Sorry I disappeared there for a minute…the last couple of weeks have been a bit insane! Conferences, retreats, food tours, a reunion with a friend who I miss so much it hurts sometimes, big projects, weddings, and 3 am goodbyes. There has been excitement, celebration, joy, exhaustion, deep thoughts, tough moments, tears of joy and of sorrow, lots of laughing, and a few exhilarating moments of dancing…it has been a FULL two weeks! 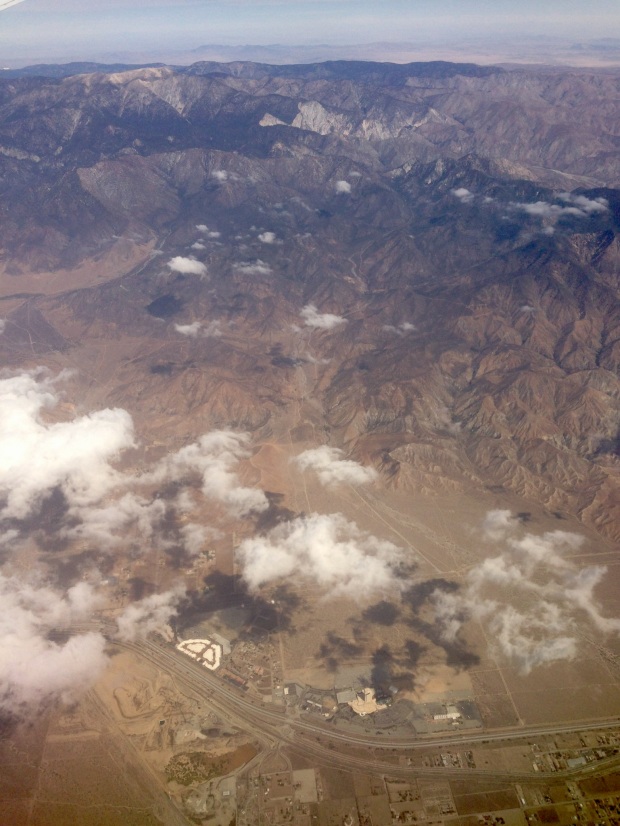 Banning, CA from the sky…didn’t even know there was such a place!

This past week I had the privilege of flying with a friend who is terrified of flying…privilege because I don’t get to see her or spend much time with her, not because she hates flying…but being on a plane with her reminded me how much I LOVE flying. I love being in the clouds, I love the science of it all…it’s really truly incredible that someone not only figured out how it would work but was then brave enough to give it a go…I get a bit freaked out during turbulence, but it also thrills me because this stuff that is all around us every day that we pay no attention to…air…suddenly is suspending me high above the earth.

I have spent a lot of my life in the air. As a child 8+ hour flights were something I took several times a year…now I’ve slowed it down to about once a year…and there was a point in time where I use to joke that the longest I’ve ever lived anywhere was in airport terminals. I enjoy sleeping on planes, and watching movies, reading, I love the opportunity to just kind of take a break from life…wifi on planes is ruining this and I will not participate! But the thing I love the most is staring out the window. 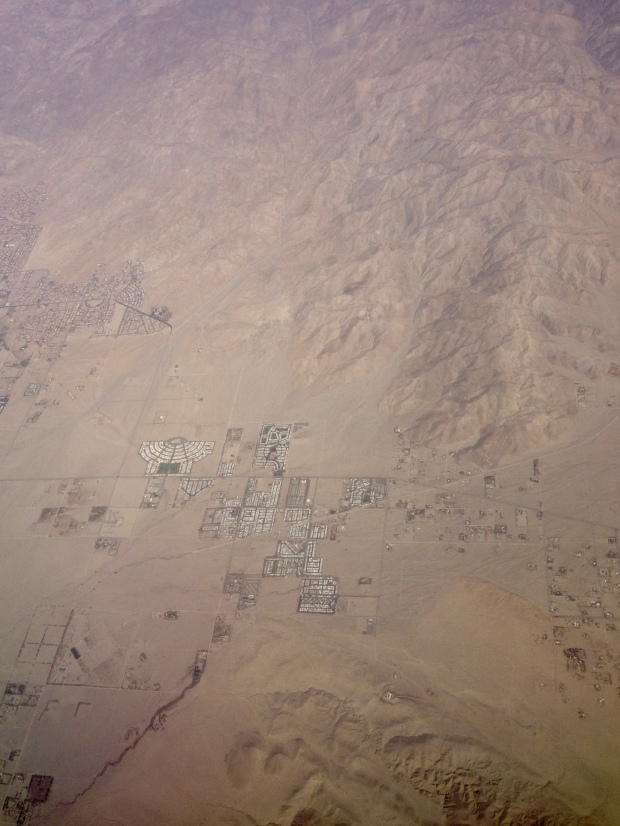 I have whale watched from above, seen the patchwork quilt that is Colorado from the sky, seen sunsets from above…and sunrises too…I have admired the beauty of the Eastern US from above with it’s rivers and trees…so many trees…found myself overwhelmed by massiveness of Bangkok at night, and delighted in seeing Big Ben and the River Thames as we landed in London.

I flew over the Alps once and thought to myself, those aren’t so much bigger than the Rockies, then I realized what I thought was snow covered ground was actually the clouds and I was suddenly in awe of how incredibly massive they are. My heart has leaped a thousand times in a dozen different places as I peered out the window and realized I was “home”…Venezuela was an amazing home to land in because as you touch down everyone would clap…but so was San Francisco with that runway that goes right up to the edge of the water so that you think you’ll miss the land until the very second you touch down.

Palm Springs, CA …I love that my phone tells me where in the air I was!!!

So, I guess my big take away this week is that the Earth is really beautiful and incredible to watch from above, and flying is amazing…I am so thankful for all the flight pioneers that made commercial flight possible…my life would be so very different if they had let fear or disappointments stop them.

Check out what’s going on at Frippery House this week….

2 thoughts on “I Think I Belong In The Sky…” 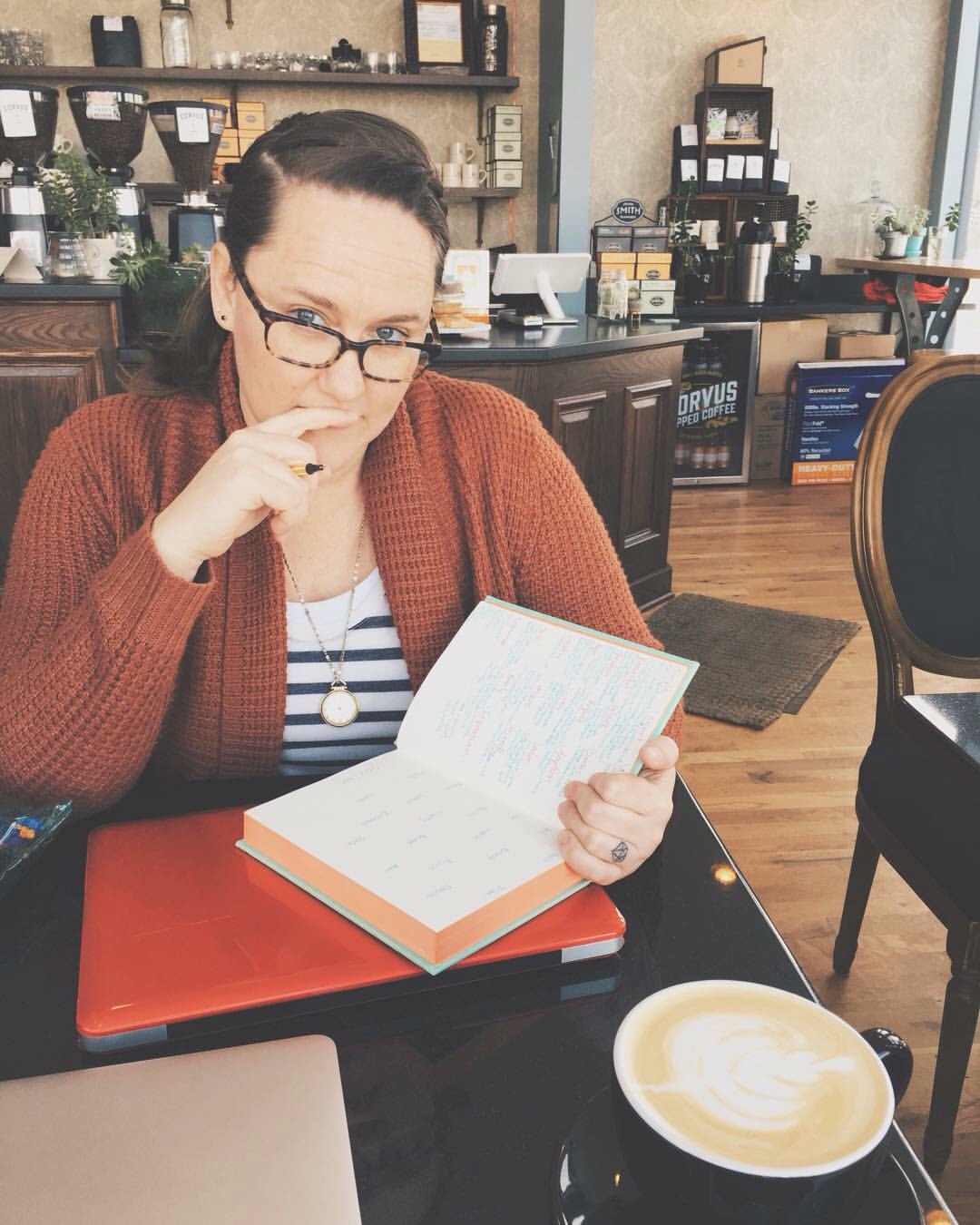 Hi, I'm Katie Dizon. And this space is where you’ll read about my adventures, my dreams, the stuff of daily life, and the crazy things me and mine step into every day. I am starting my own business, getting our son ready for high school, and preparing our home for when we get to adopt the next kiddos. The Dizon life is definitely never dull!